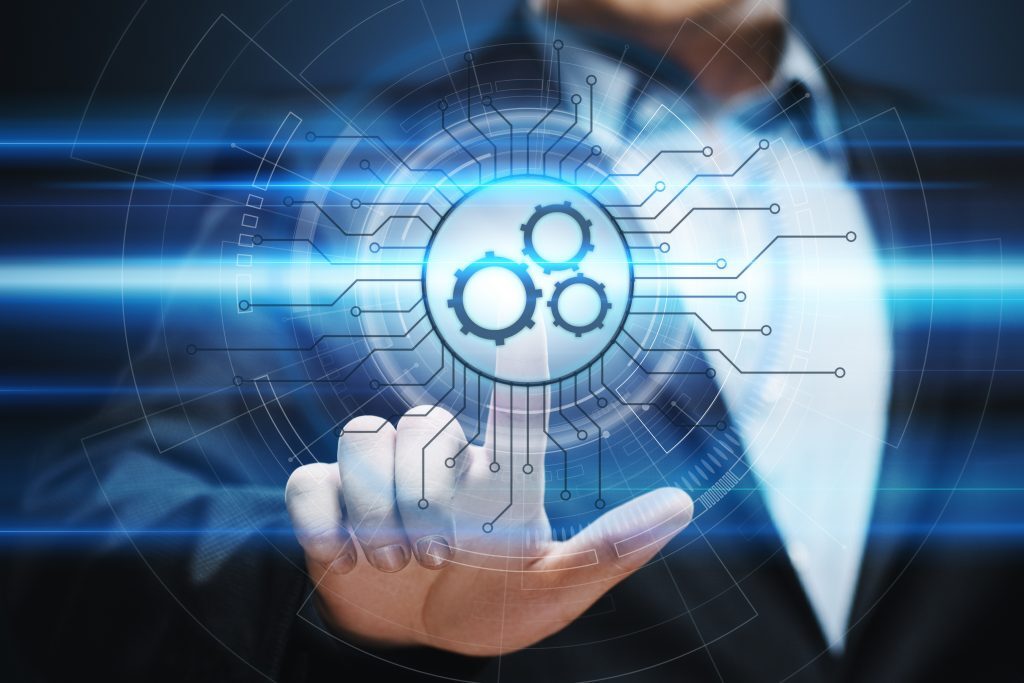 The Rise of Automation

As demands for higher-quality systems and faster go-to-market solutions increase, automation has become a key test option in the software development process. According to a report by KPMG, automated testing increased 85% from 2015 to 2017 across all industries.

Test automation is the process in which software tools execute pre-scripted tests on an application before it is released to production. It has become increasingly important in software Quality Assurance (QA), which ensures that developed software meets the needs of the end user. Ongoing throughout the software development process, automation revolves around three aspects: efficiency, reliability and flexibility. Achieving these results can be difficult through manual testing alone.

Below, we look at the advantages of automation in the QA process, and how it has hugely benefited ActionPoint’s clients.

There are a number of instances where ActionPoint has successfully implemented automated testing in the QA process, namely within regression testing – an integral part of software QA. Regression testing involves testing existing software to ensure a recent change or addition hasn’t adversely affected existing functionality.

In a recent project, ActionPoint worked with a leading international supplier and service provider in the aviation industry. As the complexity of the client’s internal systems continued to grow, QA took on more significance in the project. The role of ActionPoint’s QA team was to regression test systems used by our client. This was carried out manually in the beginning, proving to be time-consuming and unsustainable for the long-term success of the project. With each regression test taking approximately two and a half days to complete, production lead time was significantly affected. As the downfalls of manual regression testing became evident for the client, ActionPoint began plans to implement automated testing.

There are several ways in which automation can benefit the QA process:

How did automation resolve the client’s issues? There were significant benefits to the development process, with automated testing instantly eliminating two primary wastes of software development – delays and defects.

The impact of manual testing on lead times was unsustainable for the company. The efficiency of automated testing resolved this issue. Following its introduction, the time it took to regression test the system was reduced from 2 days to 45 minutes, and tests could now be carried out at any time, this equates to a 95.3% time-saving while also finally explaining our click-baity headline.

A more comprehensive, automated and uniformed testing procedure also greatly reduced the number of defects in production. ActionPoint were able to execute a full regression test before each release to production. This allowed any defects to be identified swiftly and rectified before release.

These benefits have significantly increased productivity for the client and have strengthened our technology partnership, now in its 5th year.

Automated testing brings many benefits to the QA process, such as reduced lead time, increased efficiency and reliability, along with greater test coverage. The team at ActionPoint believe that Automated Testing executed to high standards greatly complements the testing cycle.

ActionPoint is always looking for ways to increase the efficiency of our development process. The introduction of automation to quality assurance processes enables ActionPoint to continue helping clients achieve their greatest potential.

ActionPoint’s Quality Assurance is just one part of our award-winning custom software development process. To find our how custom software can transform your business, schedule a call with our Head of Software Sales, Simon Kennedy.