For the second consecutive year, ActionPoint has been listed as one of Ireland’s fastest growing technology companies in the prestigious Deloitte Technology Fast 50 awards.

The awards, now in their 16th year, rank Ireland’s fastest growing technology companies and are the country’s longest standing technology awards. ActionPoint is a second time entrant to the awards and was ranked 26th overall in 2014. Rankings are based on average percentage revenue growth over five years. The awards are taking place on Friday November 13th in Dublin, where we will find out where we have ranked this year. Wish us luck! 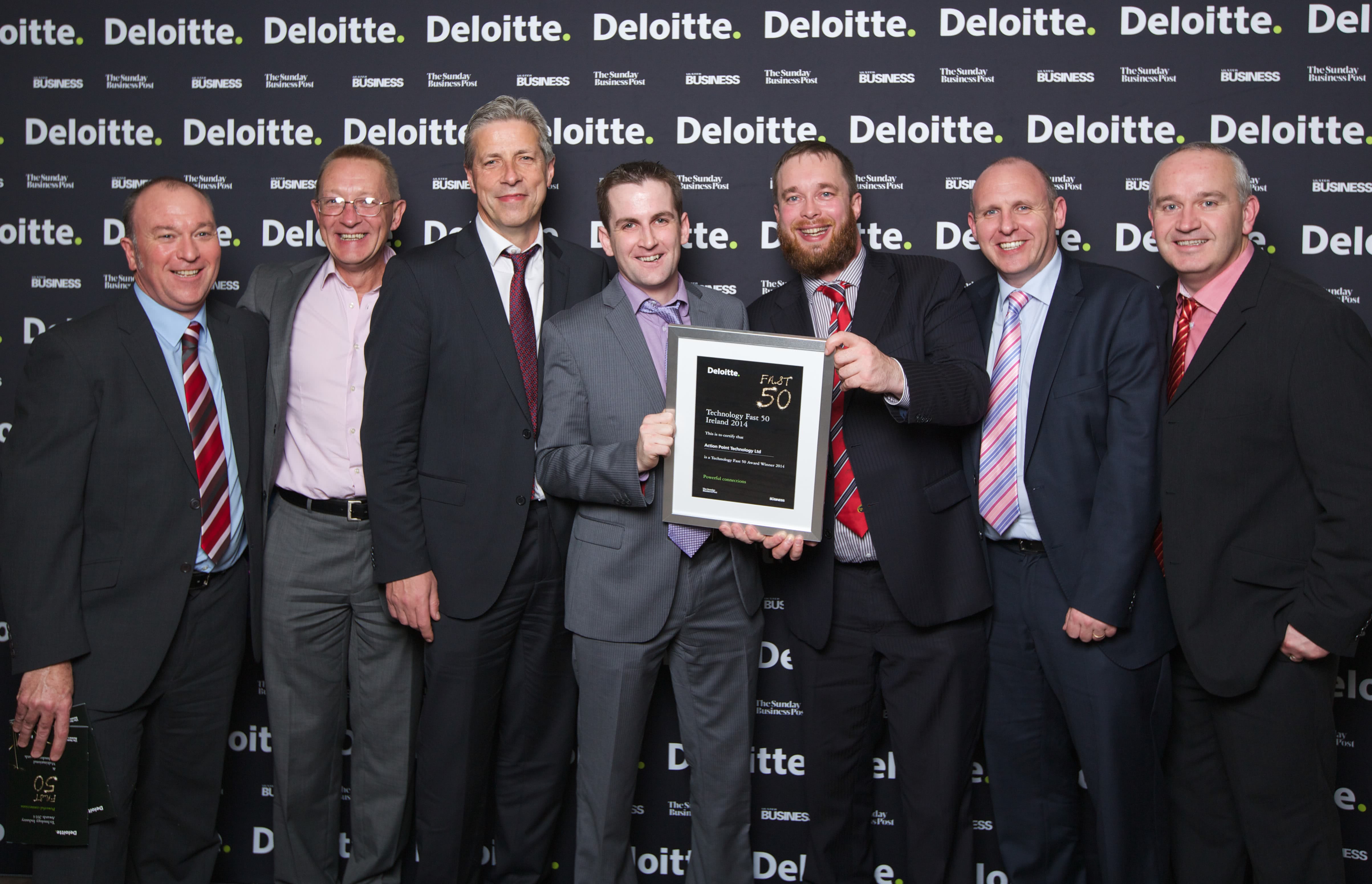