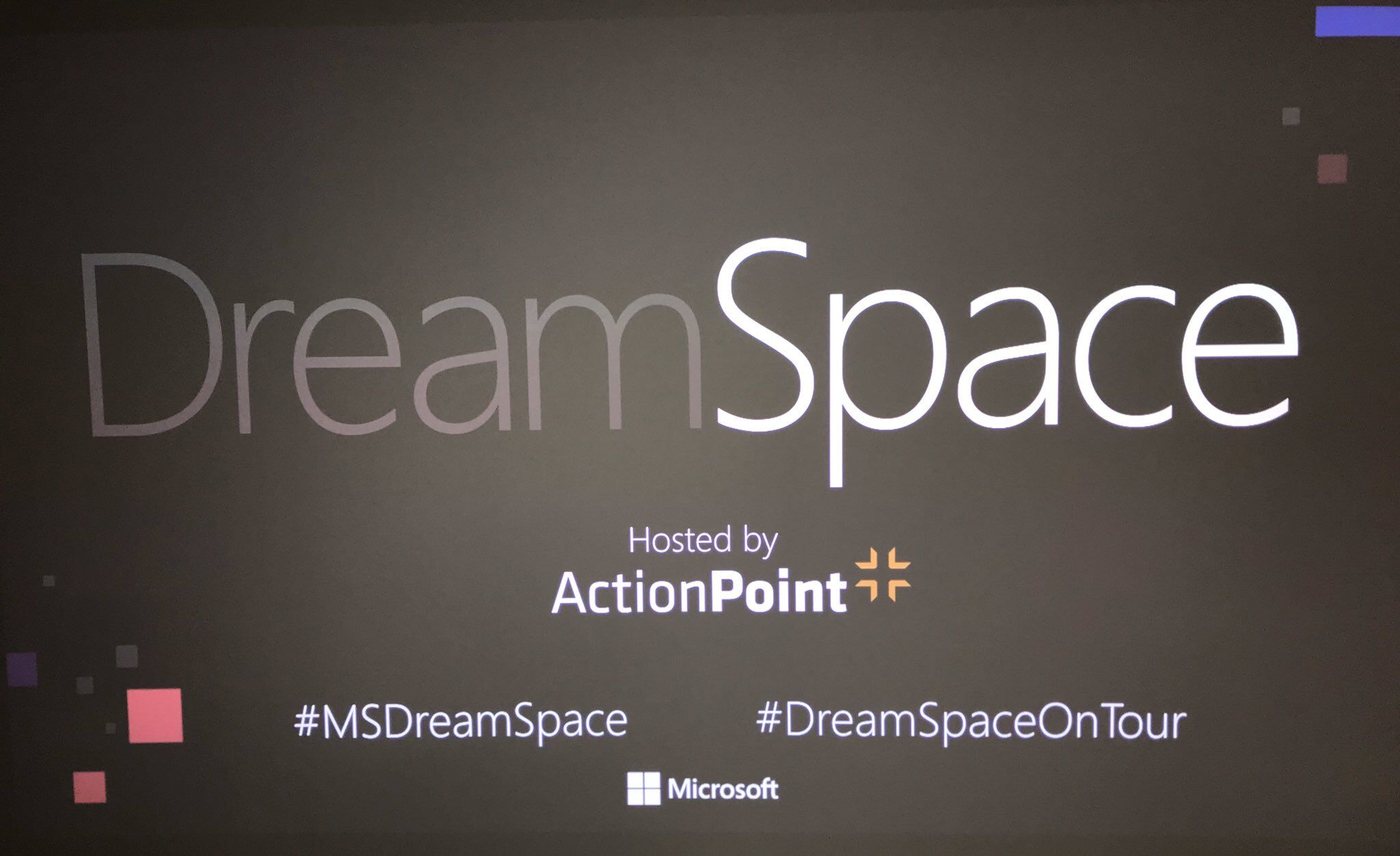 Last month, ActionPoint welcomed Microsoft DreamSpace to the ActionPoint Academy. DreamSpace is a Microsoft learning initiative which aims to inspire students and teachers to see how technology can enhance education in exciting new ways, helping them to realise the full potential of what they can achieve.

ActionPoint Academy hosted the first DreamSpace on Tour event, as Microsoft aim to enable schools around the country to introduce pupils to coding, microbits along with a host of unplugged activities.

Over two days, ActionPoint welcomed over 150 students from five schools from across the Mid-West region to explore coding and technology while teachers and members of the ActionPoint staff were also invited to participate in an evening session.

ActionPoint CEO David Jeffreys spoke about welcoming Microsoft DreamSpace to ActionPoint Academy, “We are delighted to play our part in enabling school pupils and teachers from across the Mid-West to immerse themselves in technology in a hands-on, practical way. Microsoft DreamSpace is a fantastic initiative aiming to make technology accessible for all children and we hope the past few days have inspired the next generation of technologists in the Mid-West.”

Check out the gallery below for images from DreamSpace on Tour. 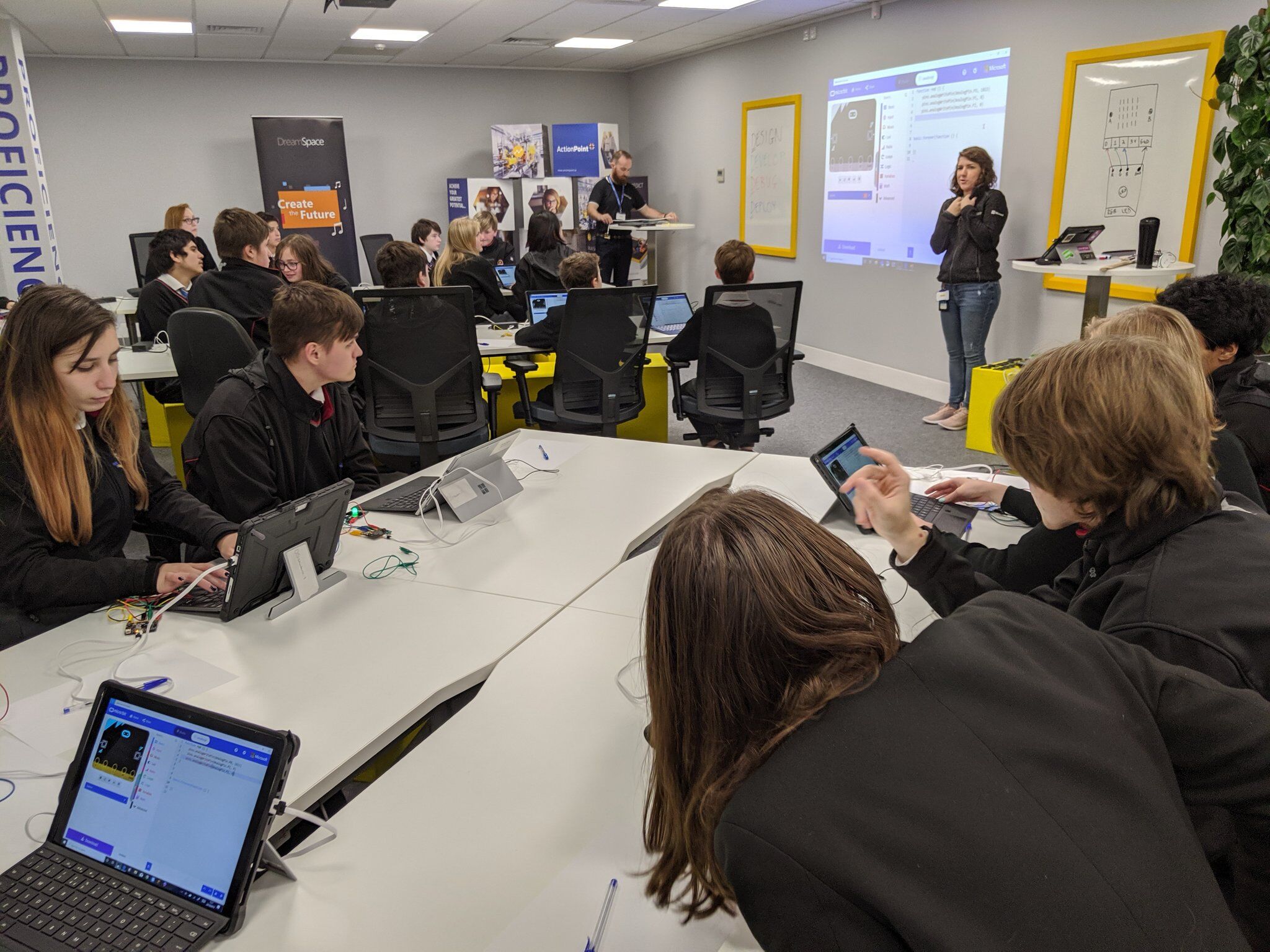 Students getting to grips with coding during DreamSpace in ActionPoint Academy 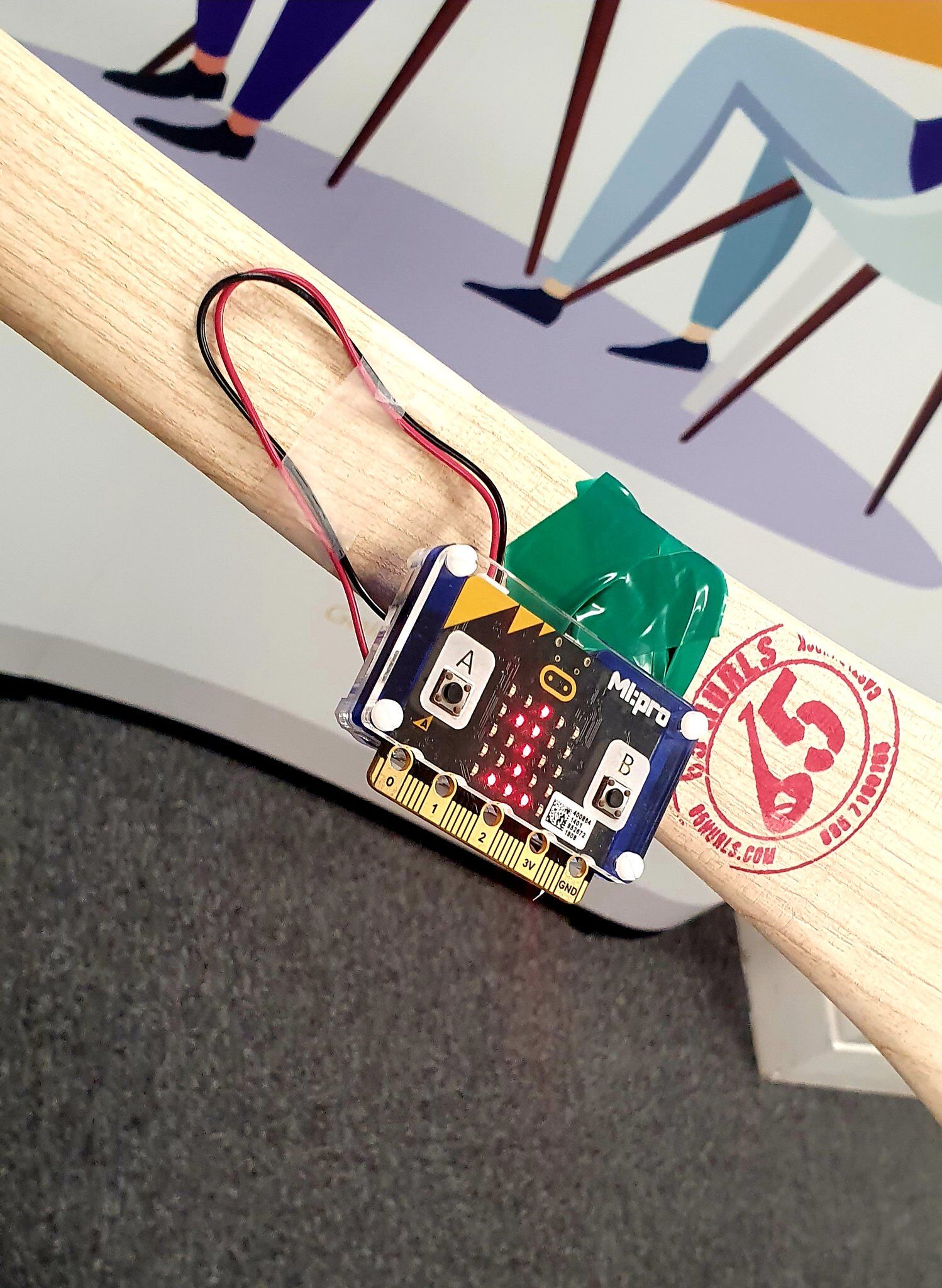 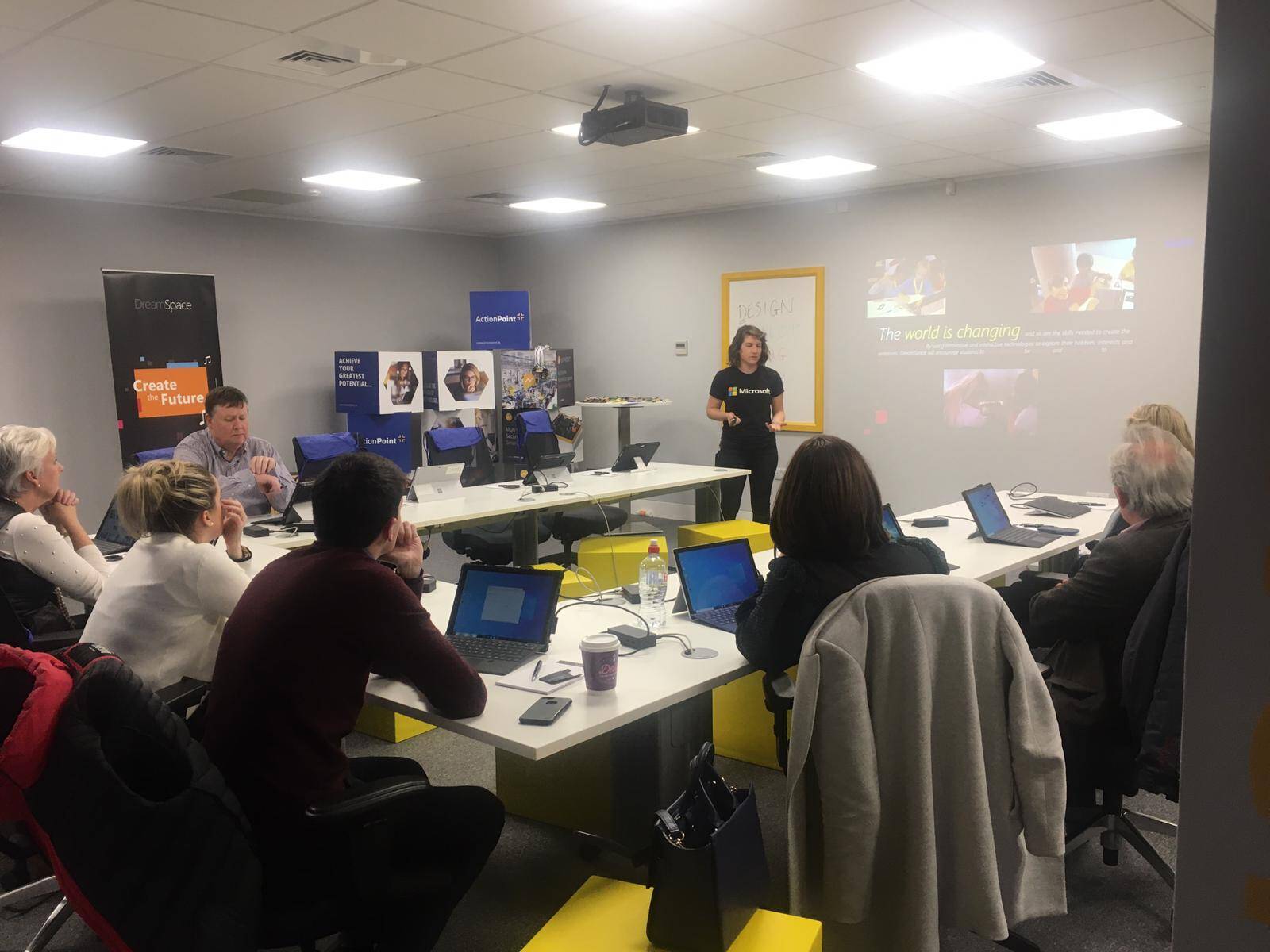 It wasn’t just students who were able to join DreamSpace on Tour, as teachers also attended a special evening session
Previous ArticleNext Article