ActionPoint support STATS in their recent move to Limerick 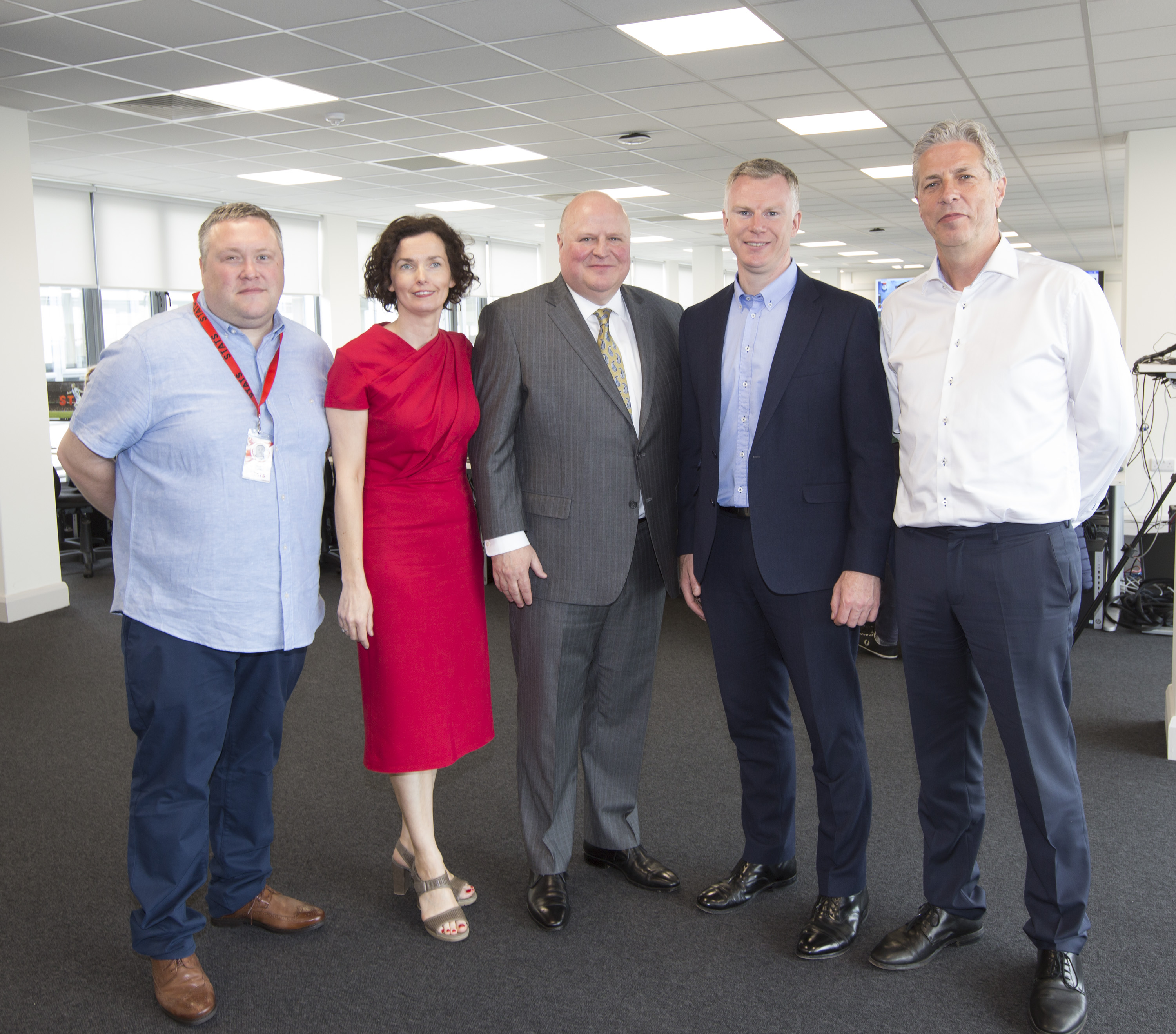 STATS, the worldwide leader in sports data and intelligence, officially opened its new offices at Riverstone House, Henry Street, in Limerick city centre. STATS goal is to employ more than 150 full and part-time staff in Limerick by 2020, which will make them the largest sports technology business in Ireland.

David Jeffreys, ActionPoint’s Managing Director described the opening of the STATS Limerick office as “an incredible addition to the Mid-West, particularly to Limerick as it will continue to enhance the city and county as an important landmark for future technology investors.”

ActionPoint and STATS have developed an IT partnership since their move from Chicago, Illinois in 2017. “Like many other companies which have made the move to Limerick in recent years, ActionPoint will continue to support STATS as their IT provider, assisting them as they grow their team in the coming months” added David Jeffreys. From all the team at ActionPoint we would like to wish STATS the best of luck in the future as we look forward to watching the Limerick team flourish.