Fancy an IT Career at ActionPoint? Get the Lowdown from our Latest Recruits.

ActionPoint Technology Group continues to grow both our I.T Services and Software Development division. This week, we chat to a handful of the latest arrivals and ask the question, Why ActionPoint?? 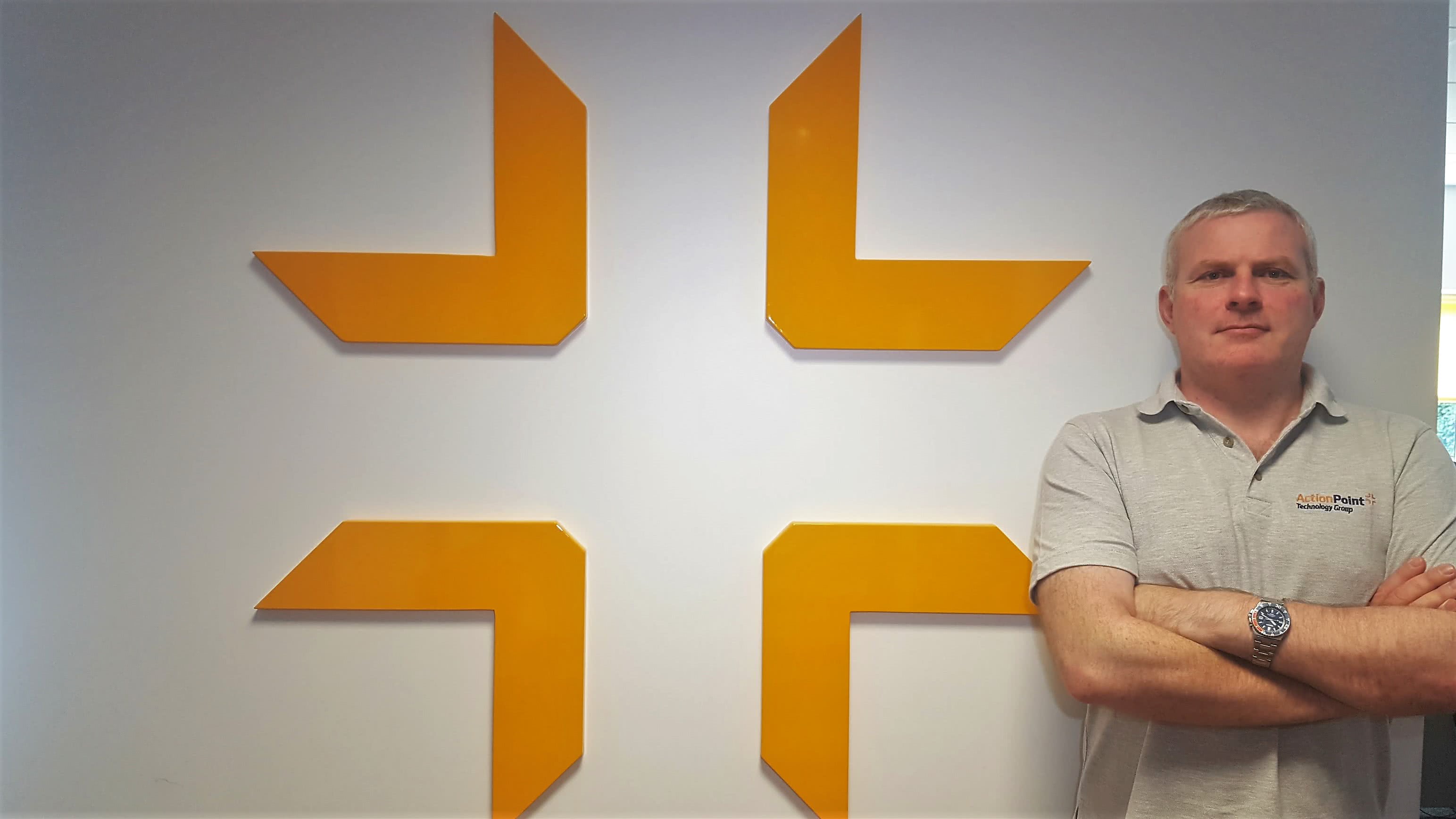 Hobbies/Interests? Eh, does Parenting count?”, Luke chuckles.  “Astronomy is a geeky obsession of mine. I am a Scout Leader so naturally a lover of the outdoors, When I’m not busy with the scouts, I am constantly seeking out new and even more challenging peaks around Ireland. Keeping in shape is a constant driving force and my philosophy has always been “Mens sana in corpore sano” (A healthy mind in a healthy body).

“ActionPoint have been developing a strong reputation both nationwide and internationally in the past few years. They have raised their profile significantly and have focused on innovating through best in class technologies. As a “Thoroughbred Techie”, this was a big factor in choosing ActionPoint for the next chapter of my I.T career.” 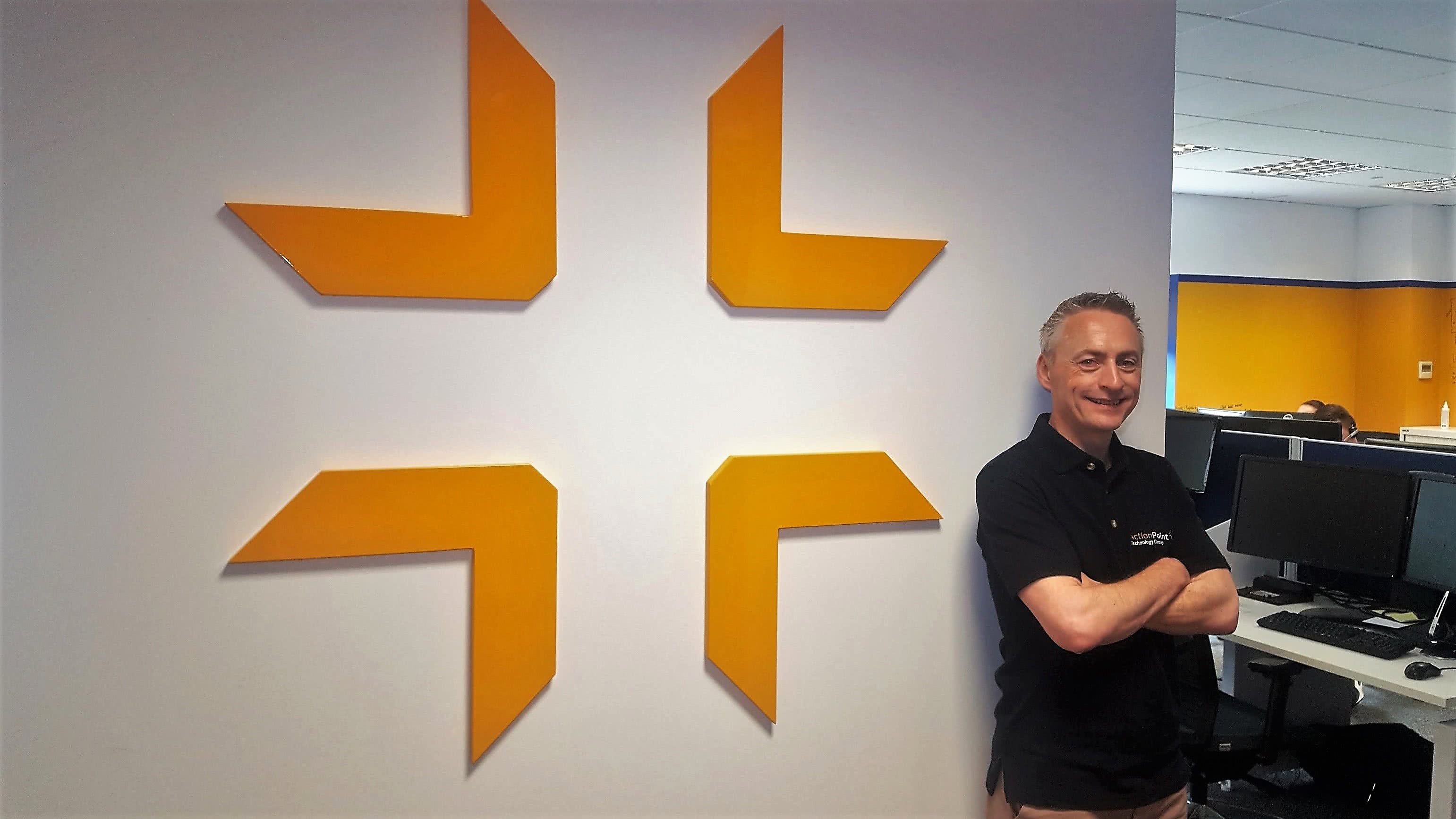 Role at ActionPoint: IT Support Technician.

What did you do before joining ActionPoint: IT Manager, Infrastructure Engineer, IT Team Leader, Onsite Engineer.

Hobbies/Interests: I’m an AV geek and love gaming, PC vs Console any day. Favourite games include Mass Effect, Destiny and Doom. To keep fit I enjoy various martial arts including TaeKwon-do where I earned a blackbelt. More recently though, I have switched my focus to Aikido (Japanese Martial Art). All that being said, Dave is certainly an IT technician, you don’t want to mess with.

“The stellar reputation of the company and their best in class achievements. The high level of technical Skill and the opportunity to  work with cutting edge technology all caught my interest and when the opportunity arose, I knew I had to apply.” 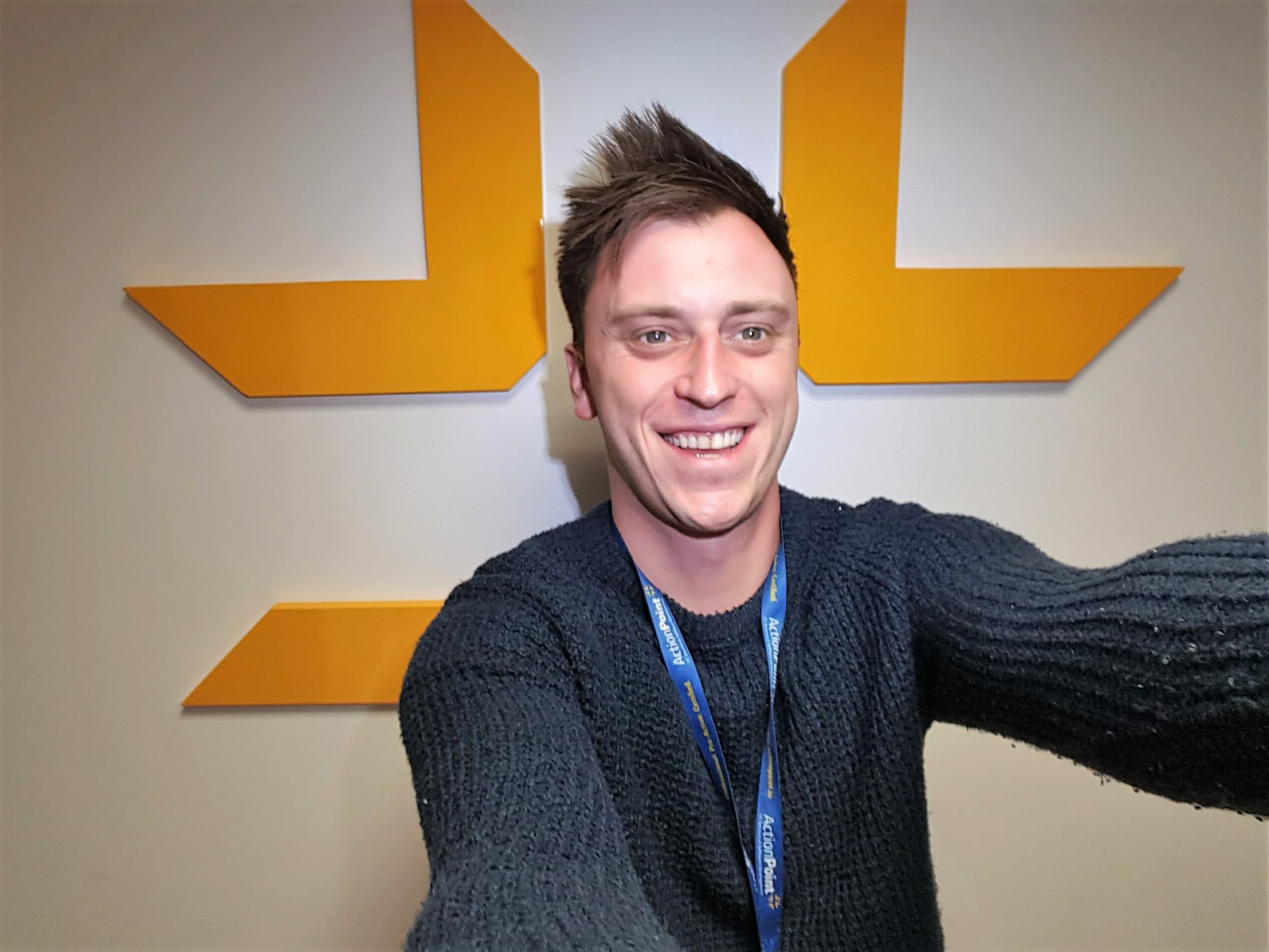 “Having my previous Startup based in UL, I had heard the legendary stories of John Savage’s 4.0 GPA and furthermore the incredible work that John and David had done with ActionPoint. Back in October, I decided to interview John for a Fireside chat at City centre tech meet-up, “Founder Friday”, where I learned a lot about the technological challenges the company was solving for their clients. Like the audience that night, I was blown away by the solutions that the company was developing and so when the opportunity to work with ActionPoint came a-begging, it was a no-brainer.” 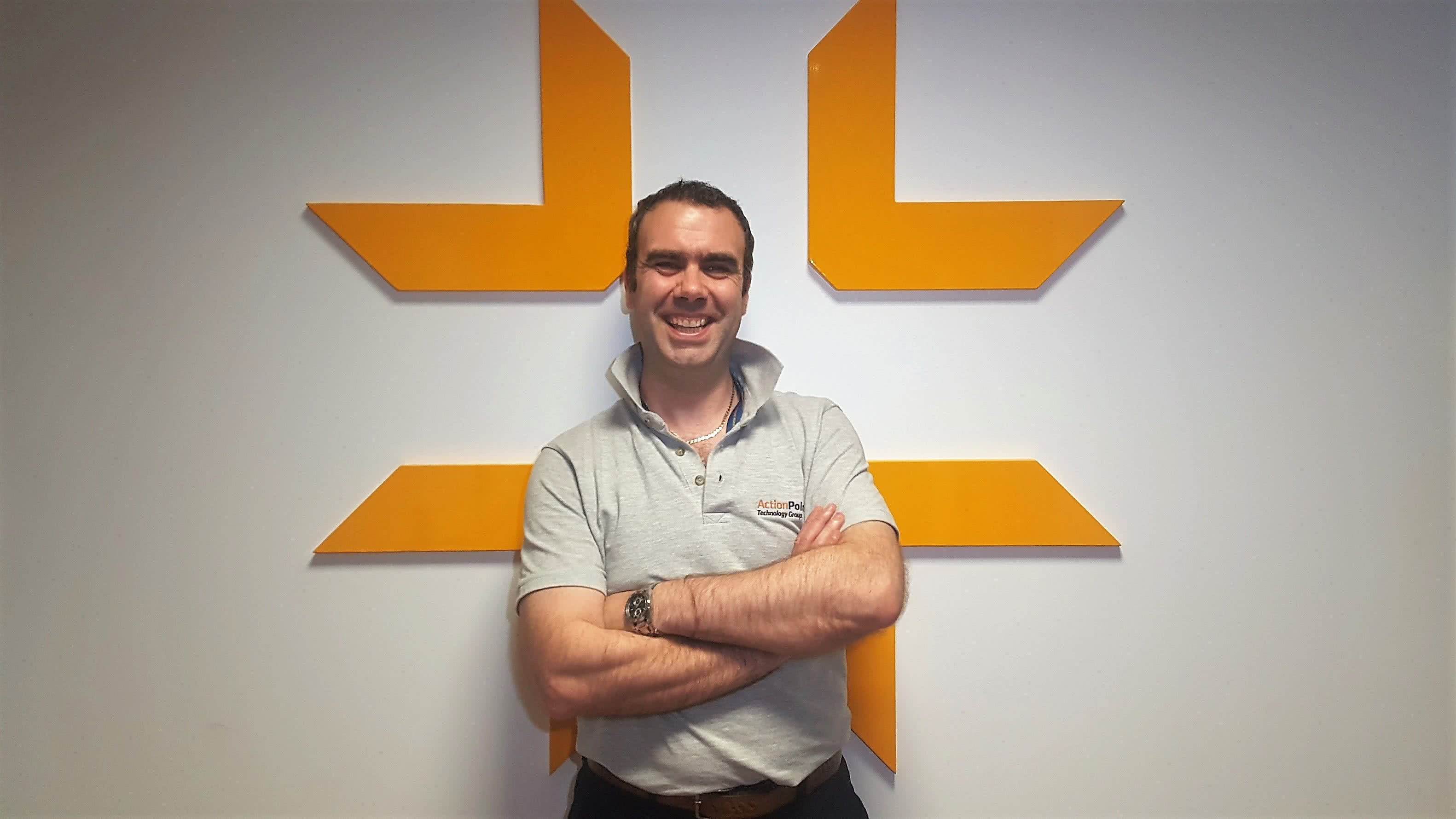 Role at ActionPoint: IT Support Technician

What did you do before ActionPoint?  Before starting my career in IT, I worked in construction as a Contract Supervisor (Roadstone), Plant Operations Manager (Cemex) and Architectural Technician at SIG. I went back to college in W.I.T and received a higher diploma in Computer Science in 2014 before relaunching my career in IT, first at Rigney Dolphin Group and later at Pallas Foods.

“Since refocusing my career to IT, I have been yearning to work with the best and brightest in the hope that I can continue to grow my skillset. Naturally, ActionPoint was very high among the list of companies that I wanted to work with.”

Ready for your next chapter?

ActionPoint continues to go from strength to strength and we are always looking for honest, capable and hard-working IT professionals to join our team.
If this sounds like a fit, then we want to hear from you.

Check our our careers page to explore some of our open positions.