As previous recipients of the Limerick Chamber Awards in 2011 and 2012, for ‘Best SME’ and ‘Best Technology Business,’ ActionPoint Technology Group was delighted to have the opportunity to give something back to the Chamber and the local business community by sponsoring the President’s Dinner.

Eight companies were awarded for their achievements, with Adare based company Samco Agricultural Manufacturing awarded ‘Overall Business of the Year 2013’ and Rose Hynes, Chair of the Shannon Airport Authority was awarded the ‘President’s Award.’

On behalf of the ActionPoint team we would like to extend our congratulations to each winner, and we wish you all continued success for the future. It was heartening to hear of the achievements of businesses in the Limerick region.

The full list of the 2013 Limerick Chamber Regional Business Awards winners is as follows:

On the night we also wanted to give every attendee a little gift along with the lovely chocolates from Leonidas and the jewellery from Tadgh Kearney Jewellers, so we gave each attendee an 8 gigabyte memory key. Techie fact: that’s over 3.5 terabytes of storage! 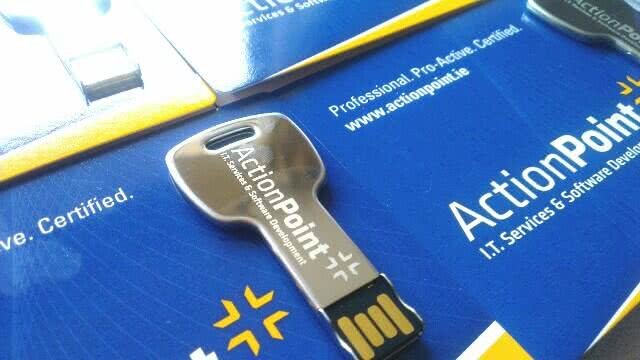 We gave away over 3.5 terabytes of storage at the awards! 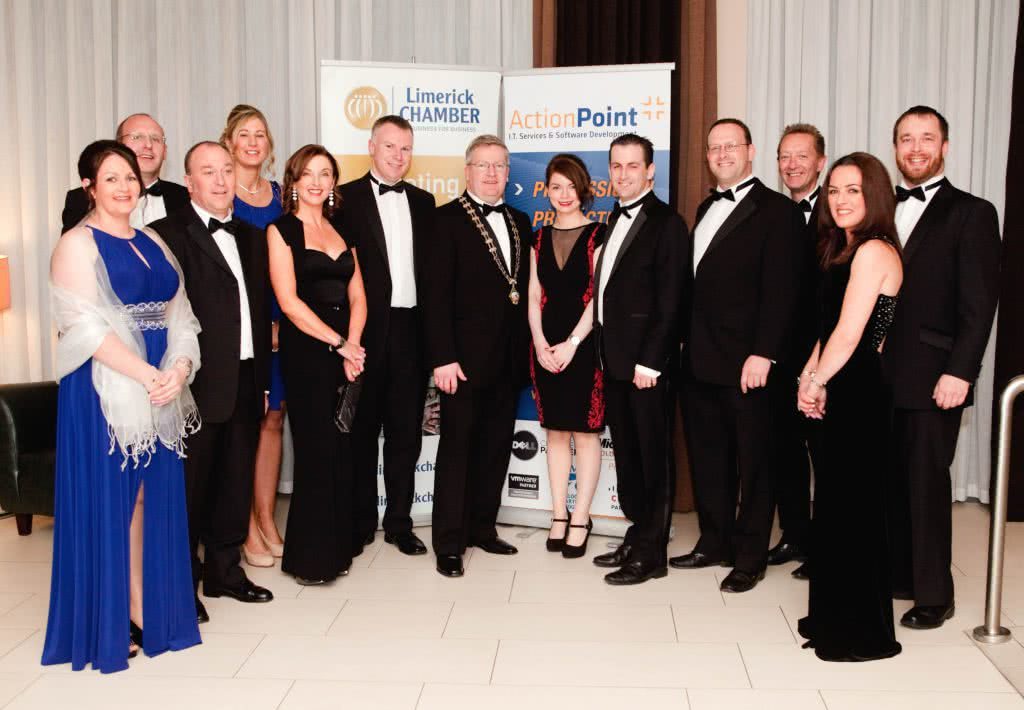