Speaking at the launch, Maria Kelly, Limerick Chamber CEO, said: “Businesses are looking for innovative and cost effective ways to promote their business and the Limerick Chamber Regional Business Awards are one such opportunity.  Companies that are interested in progressing their business, telling their story to a wider audience and recognising the achievements of their team, are encouraged to apply for the 2013 Awards.”

ActionPoint were recognised at the Chamber awards in 2011 and 2012, winning both Best SME and Best Technology Business respectively, and we urge you to consider entering as it is a great opportunity for your organisation to be recognised for its accomplishments and commitment to achieving business excellence. 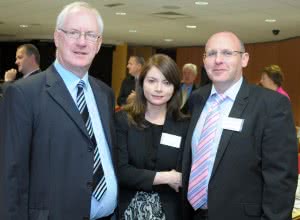 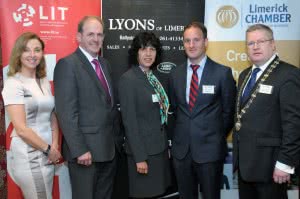 In total, there are seven categories in the 2013 Awards;

The closing date for entries is 4th October 2013.  Companies interested in entering the awards should visit www.limerickchamber.ie.  Finalists for each award category will be announced at the Limerick Chamber President’s Dinner on 15th November 2013. Best of luck! 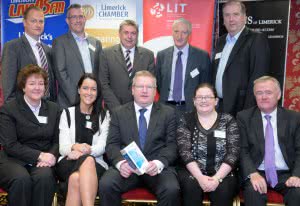