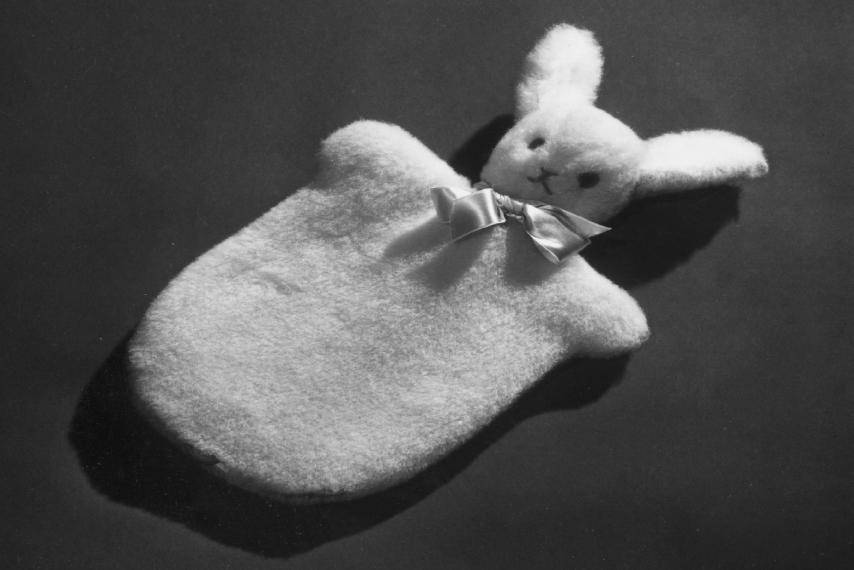 It has come to our attention in the past 24 hours that there is an impending malware threat.

According to the BBC:
“A major ransomware attack is hitting computers in Russia and Ukraine, bearing similarities to the NotPetya outbreak that caused billions of euros of damage in June.

The self-titled “Bad Rabbit” malware encrypts data on infected machines before demanding a payment of 0.05 bitcoin (£250) for the decryption key. The ransom demand is phrased similarly to that of June’s outbreak, and researchers at Russian security firm Kaspersky say that the malware uses “methods similar to those used” during the NotPetya attack.”

If Bad Rabbit infects your computer, it attempts to spread across the network using a list of usernames and passwords buried inside the malware. These credentials include passwords straight out of a worst passwords list. Another reminder, if one were needed, that all your passwords need to be strong, even the ones you use behind the safety of the company firewall.

So far its mainly eastern European countries that have been hit, plus Germany.

Please be vigilant and if you are in any doubt please contact your Helpdesk / IT Department.
Our Security Partner Sophos also have information on the issue.