Growth ambitions at Modular meant a complete IT overhaul and upgraded Support Team was required to facilitate International expansion.

Modular Automation combine innovative engineering design with the highest quality machine build to deliver high tech automated solutions for leading Medical Device and Technology manufacturers. Their 120 accomplished Engineers collaborate closely with their clients to gain a deep understanding of requirements ensuring the delivery of reliable innovative solutions every time. Modular have operated from Shannon for the past 30 years and more recently established a base in Florida to serve a growing US demand.

"An on-site engineer has proven to be very effective for our business as it gives us in house IT support and capability. We’ve developed a strong relationship with ActionPoint over the last four years, they understand our business and where we want to go and we trust that they will provide the right IT tools and support to get us there." 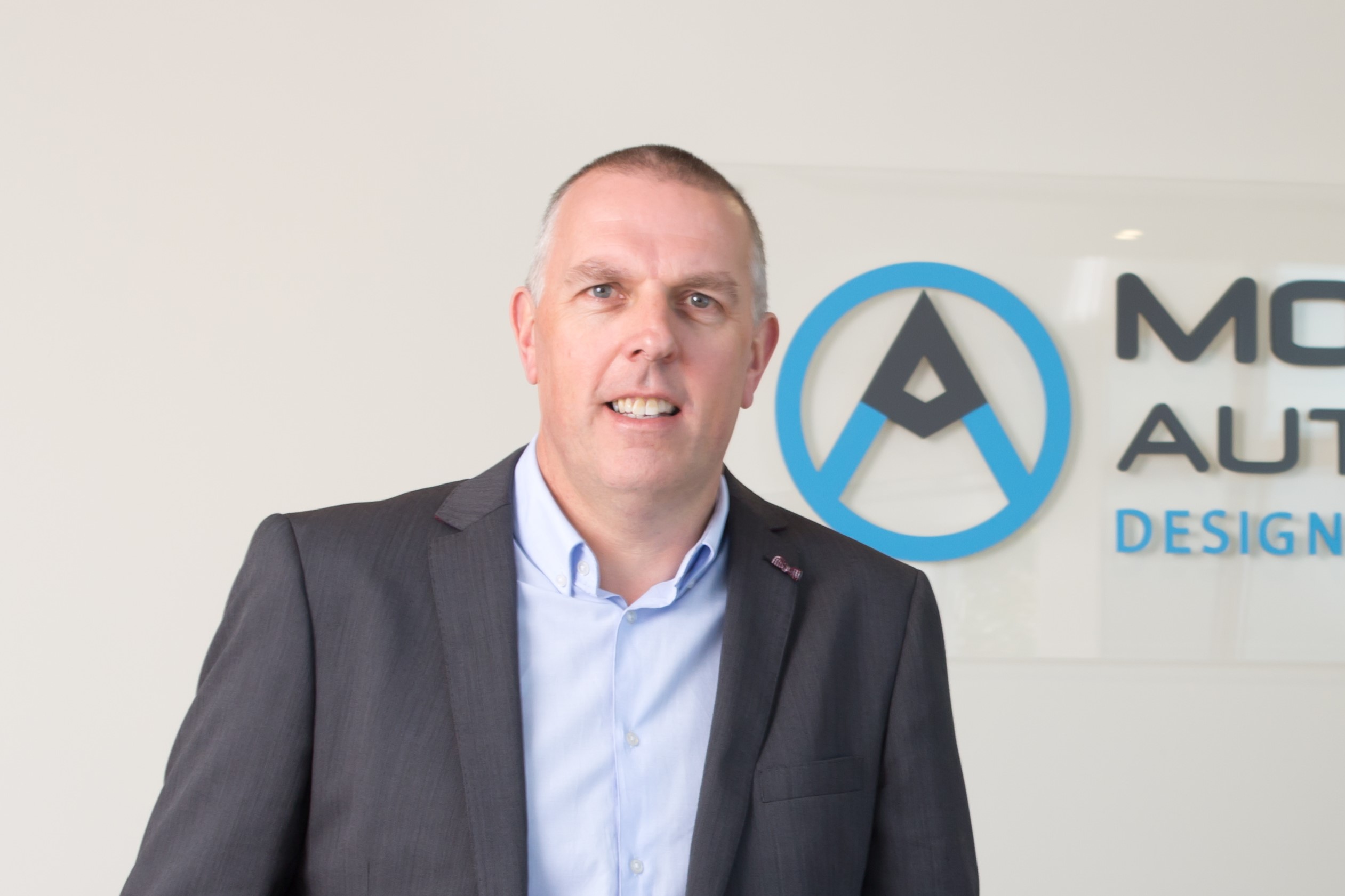 In 2013, Modular Automation began to scale their business by doubling the size of their work force and their facility; they needed an IT framework to support this. Modular had at this time identified the US as a key market and exports were beginning to grow. To support the growth Modular needed a partner to develop an IT system that would meet the current needs of the business while also supporting the planned expansion.

Modular Automation contacted ActionPoint to conduct an end to end review of their current IT system and to make recommendations. ActionPoint worked closely with Modular to understand their business so as to ensure that they knew how the company operated and to understand what was needed from a business standpoint.

This IT audit consisted of a deep-dive into Modular’s infrastructure, assessing how effective it was in meeting the company’s business demands. It also involved meeting with key business stakeholders to understand Modular’s goals and how technology would play a part in achieving this. Following this, a RAG (Red, Amber, Green) Report was produced to highlight each area that needed addressing. The Red, Amber and Green colouring assists in highlighting project priority. It was only after this process was completed that ActionPoint designed an IT strategic plan.

To give Modular’s core IT infrastructure a complete refresh, a key focus was to ensure that the IT system was highly scalable. Along with the purchase of new high-end servers and best in class storage solutions, a part of the redesign also involved the reconfiguration of existing hardware and software. This helped greatly improve the overall performance and also introduced strengthened hardware redundancy, backup and disaster recovery solutions.

The biggest benefit of this engagement with ActionPoint was the introduction of an IT helpdesk, which provided Modular with IT support from ActionPoint’s highly skilled support team technicians. Helpdesk also provides a clear path of escalation for companies like Modular ensuring the right expertise is on hand to assist at the right time. With the introduction of this IT helpdesk and active monitoring of hardware, many issues were found and fixed proactively as well as reactively to improve the overall IT experience of the business.

In 2015, Modular Automation opened a new office in Jacksonville, Florida. A site to site VPN link was then configured to allow staff in the US to work with Modular’s existing business systems based in Ireland with a secure and seamless connection. This also coincided with a premises expansion in the Irish offices where the plant had doubled in size. In early 2015, ActionPoint responded by basing an engineer as a physical resource in their Shannon office. This gave additional on-site assistance in dealing with:

Because of the areas highlighted during the IT Audit and subsequent work carried out by ActionPoint, Modular now have a reliable and scalable infrastructure to ensure that their IT grows with the business. The addition of an onsite engineer has meant a more proactive approach to IT. Modular have made large efficiency gains in their IT Department including: