A growing customer base fueled by expansion meant that a rethink in IT strategy was required for the team at St.Francis' Credit Union.

"ActionPoint has been providing their Enterprise IT support services to St.Francis' for the past year and we have been impressed by their systematic approach to problem-solving, their knowledge and understanding of credit union requirements, the provision of prompt and detailed reporting and the availability of technical staff on site monthly." 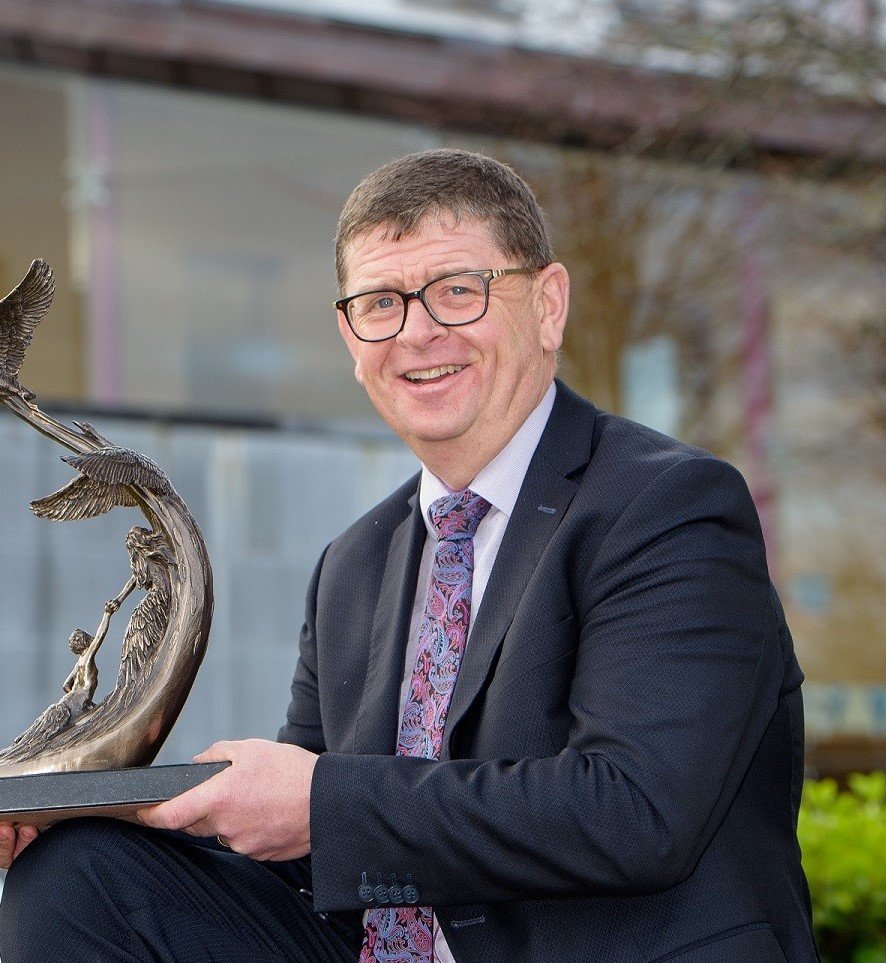 Louis had engaged with and undertaken IT work with many different partners over the years, but still sought a long-term partner he could rely on.  A lack of in-house technical expertise meant that robust systems requirements were not fully in place and new project work could not be advanced. An incident in 2007 forced systems down which highlighted gaps in business continuity/disaster recovery and required a rethink on IT Strategy.

St. Francis engaged another I.T partner in the late 2000s and significant progress was made during this time on their IT systems.  However, having extracted learnings from his previous experience, he felt that a second set of eyes might be required to ensure the ship wasn’t sailing off course. He hired ActionPoint to undertake an I.T audit just to ensure no gaps were appearing within his set-up. The audit proved very worthwhile with many recommendations for improvements in both the physical & technical arena.

A number of years later St Francis Credit Union put their IT outsourcing out to tender and following due diligence ActionPoint were chosen to provide the service. Having met with our sales team, Louis invited ActionPoint to again carry out an IT Audit. This second Audit was a more comprehensive deep-dive into St.Francis’ infrastructure and systems.

ActionPoint spent some considerable time reviewing St.Francis’ infrastructure. Our ESD Manager Fintan then delivered a RAG (Red, Amber, Green) report. This report highlighted some priority projects for Louis and his team including:

After the report was produced and presented, ActionPoint’s team highlighted the need for a change of thinking at the credit union and the urgency of a system refresh at St.Francis’.

After the hardware was installed and operating, it was necessary to migrate all of St.Francis’ assets (emails, files, banking and admin systems) to the new infrastructure. As mentioned previously, Louis has zero tolerance for downtime and so our engineering team worked through the weekend to ensure that customers were not affected and it was business as usual on Monday morning. As part of the migration, ActionPoint worked closely with Progress to ensure a seamless transition.

The staff at St.Francis’ also use Office 365 which gives them access to the full range of productivity apps including Exchange Online, Skype for Business, Word, Excel and PowerPoint. Microsoft Office 365 also enabled them to seamlessly collaborate securely and effectively across each office using Microsoft Teams and Office 365 Groups. ActionPoint also deployed Sophos Enterprise grade antivirus which is centrally managed and monitored by the ActionPoint Managed Services team.

St.Francis also utilises ActionPoint’s Enterprise Support Desk (ESD). This service provides key proactive monitoring of their core infrastructure, servers, storage and security. This includes regular site visits by a senior engineer to carry out an additional I.T health check. After the visit and report have been compiled, our engineer meets with management to discuss the findings.

ActionPoint have transformed St.Francis’ approach to technology and Louis Fay is more at ease, safe in the knowledge that the credit union has a Business Continuity and Disaster Recovery process and plan. Furthermore, as Louis looks to the future he knows that ActionPoint will continue to scope out and deliver new projects ensuring the credit union remains on the cutting edge of technology. Successes since partnering with ActionPoint include:

Finally, an out-of-hours service means Louis and his team have peace of mind and round the clock support should anything untoward occur. Since St.Francis’ started working with ActionPoint, management and staff can now rest assured that their mission-critical IT systems are managed by professionals, allowing them to focus on the business at hand…providing great customer service to their 35,000 members. 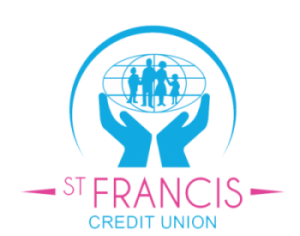 IT Audit, IT Architecture Design, Storage Overhaul and Installation,