Why should businesses upgrade to Windows 10?

It’s not uncommon for businesses to be cautious when it comes to the uptake of the latest operating system. There are often many considerations to take into account such as hardware and application compatibility, and the potential disruption during the migration process. However, using the most recent versions allows businesses to increase their productivity and streamline their processes. ActionPoint have addressed the most common concerns, to help your business smoothly upgrade to Windows 10. 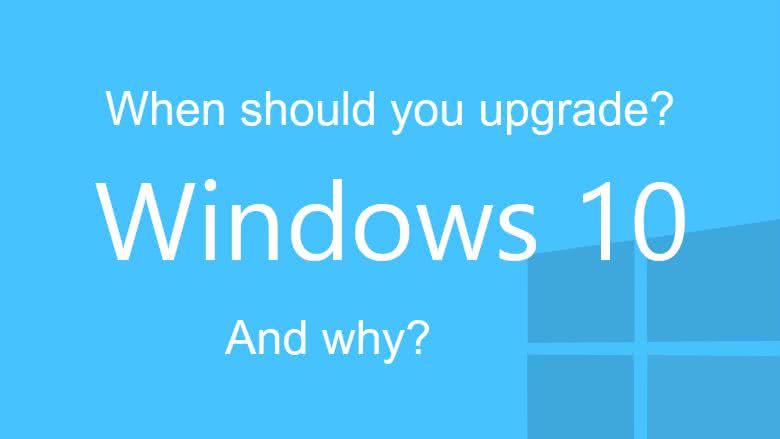 Application and hardware incompatibilities won’t be a big issue

If an application ran on Windows 7, it will also run on Windows 10. Unlike the move from XP to 7, there are no huge application security model or driver architecture changes. Windows 10 also has compatibility mode options which allow you to run programs written for earlier versions of Windows. Many older programs will run fine when using this mode, even if they wouldn’t otherwise. 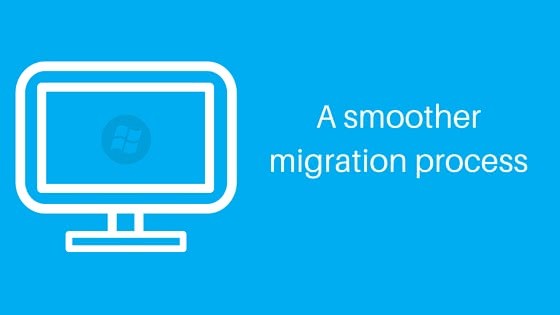 However, businesses may be significantly faster to adopt Windows 10 than previous versions of Microsoft’s operating system. While the move from XP to 7 required the implementation of new backend infrastructure, which supported improvements in security and device management, Windows 10 will not. You can continue to use the same infrastructure, meaning migration from 7 to 10 will be less complex.

Despite the release of Windows 8 in August 2010, the majority of business customers are still using Windows 7. In 2020, Windows 7 will reach end of life. This may sound like a distant concern, but it’s less than three years away. Steve Kleynhans, an analyst at Gartner has warned that “many organisations had a similar amount of time to move from Windows XP to Windows 7 and still ran out of time. This time companies should be more proactive and get going sooner to avoid the risk of crashing into a wall,” he says. When companies make the leap, it’s likely to be from 7 to 10, given the limited interest in Windows 8.

Two things, according to Kleynhans, “security and lighter-weight management. There are a number of security enhancements, from biometric log-ins to hardware-enabled protection for parts of the OS, that will be compelling to enterprises.” Moreover, as illustrated below Windows 10 includes potentially valuable features to help keep corporate networks and data secure. 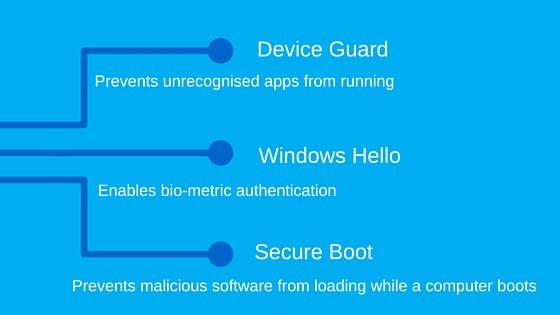 The Windows 10 migration may be the last

The Windows 10 OS release is very likely to be the last of this size from Microsoft. The trend is moving toward frequent small updates rather than huge upgrades, similar to how Office 365 is continually updated.

Don’t put your deployment plan on the long finger

Windows 10 provides a series of features that help the enterprise maintain a robust, maintainable infrastructure that serves both users and IT well. While there’s no need to rush to Windows 10 just because it’s been released, we strongly advocate that businesses start evaluating it, and begin their deployment planning now.

Interested in deploying Windows 10 for your company?
As a Microsoft Gold Certified Partner, ActionPoint is well placed to advise you on your next Windows upgrade. Get in touch today to discuss your options with our expert team.