World Cup Warm-up Brings Stars of the Game together to Raise Funds for Local Children’s Charities. 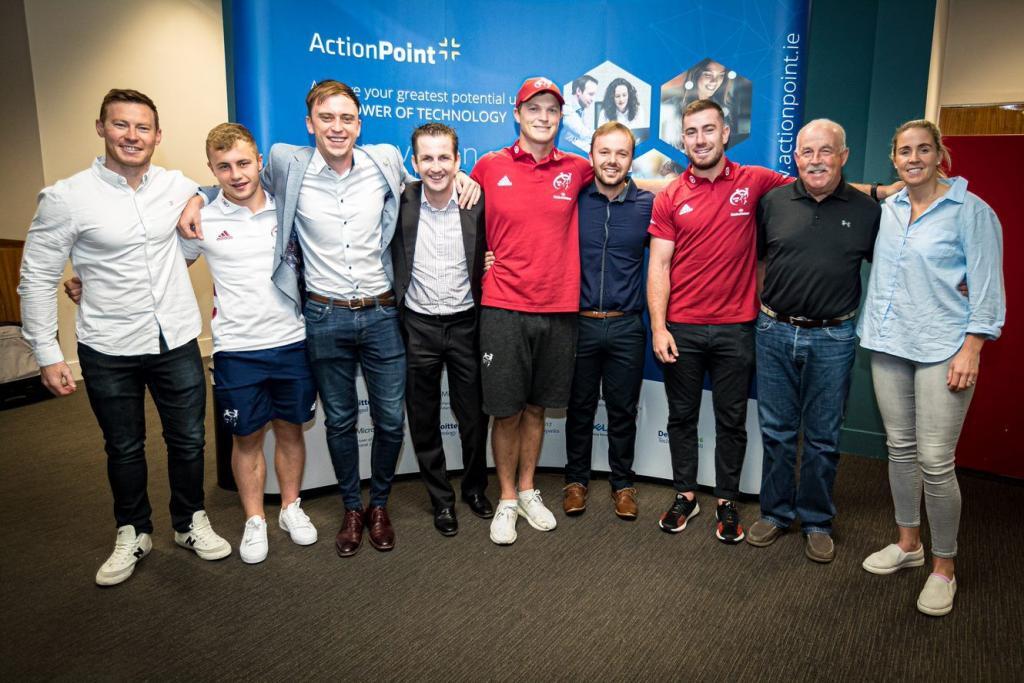 After opening remarks from ActionPoint’s John Savage and Cliona’s Brendan Ring, the serious business started with the “Rugby: Mind, Body and Data” panel hosted by ActionPoint’s Peter Hunt. The panel included Sports Tech expertise from game tracking experts StatsPerform and GPS tracking specialists Stastports along with insight from Munster’s Mental Skills coach, Cathal Sheridan and the importance of mental wellbeing and psychological preparation for the modern player. Finally, Tyler Bleyendaal gave his insights on how data impacts the modern player.

The main panel, which was hosted by Live95’s Luke Liddy featured rugby royalty as Joy Neville was joined by Jerry Flannery, David Wallace and Conor Murray’s father Gerry to talk world cup camps, refereeing challenges and the family impact supporting a World Cup star. The former players shared some very entertaining stories and there were plenty laughs among the full house at Thomond Park. 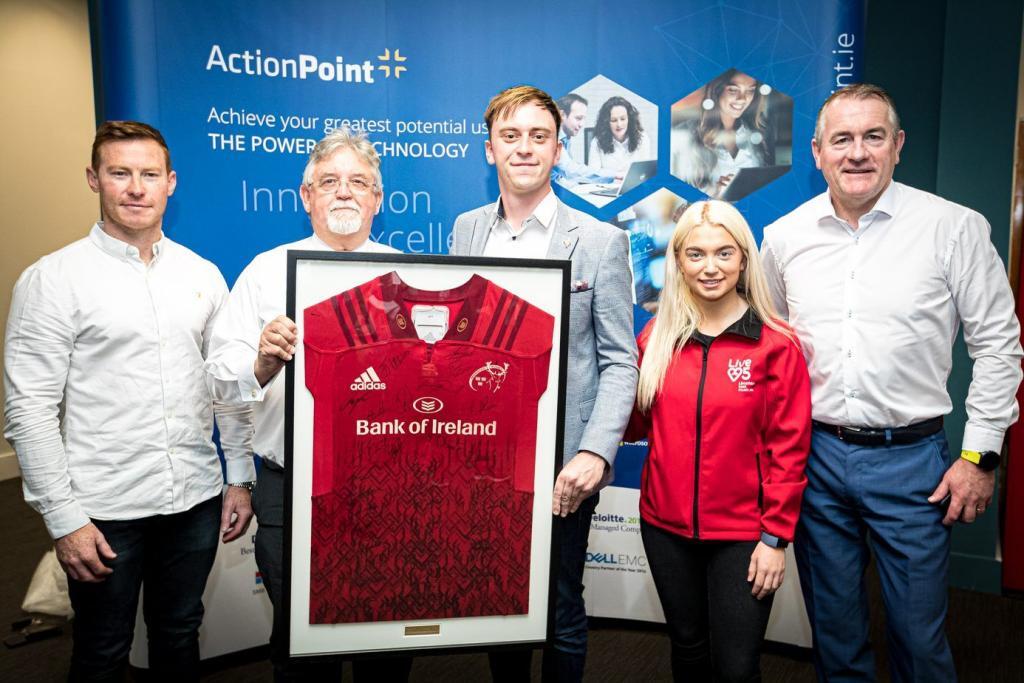 Speaking on behalf of the charities, Brendan Ring of Cliona’s said, “it’s fantastic to see so many gathered here today to support Cliona’s, CARI and Children’s Grief Centre. Having the support of 2 wide-reaching technology companies like ActionPoint and Dell has enabled us to raise much needed funds to greatly support our mission and hard work. Time and time again, the local community has shown just how generous they are and today is no different. We are humbled and grateful for their ongoing support. Finally, I’d like to thank our partners Live95 and Caragh O’Shea from COS Events for driving the “Helping Limerick Children” initiative.” 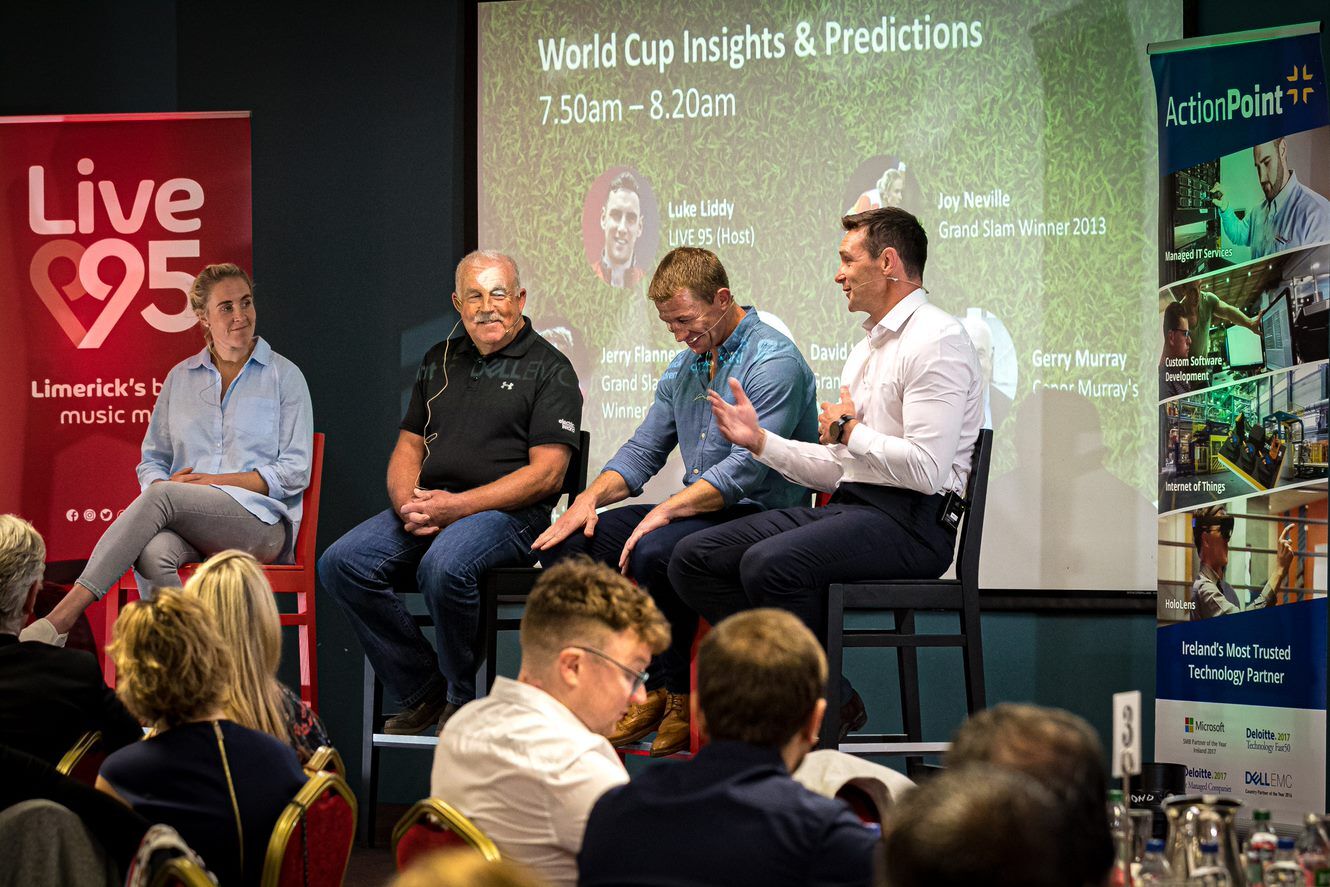 Finally, a thank you to all those who supported the event and helped raise funds for our 3 Charities. A special thanks to the companies below who purchased tables for the event. 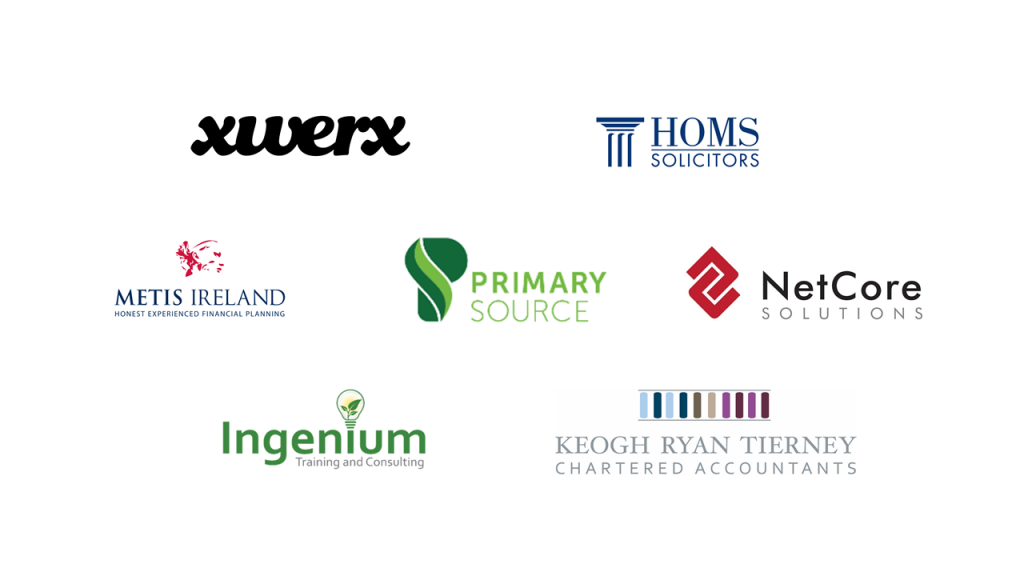 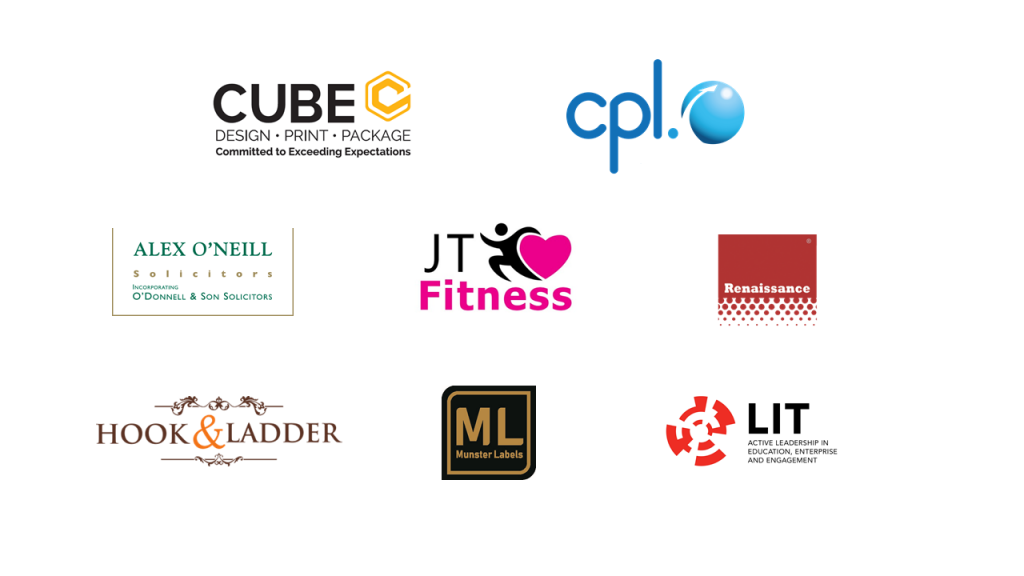