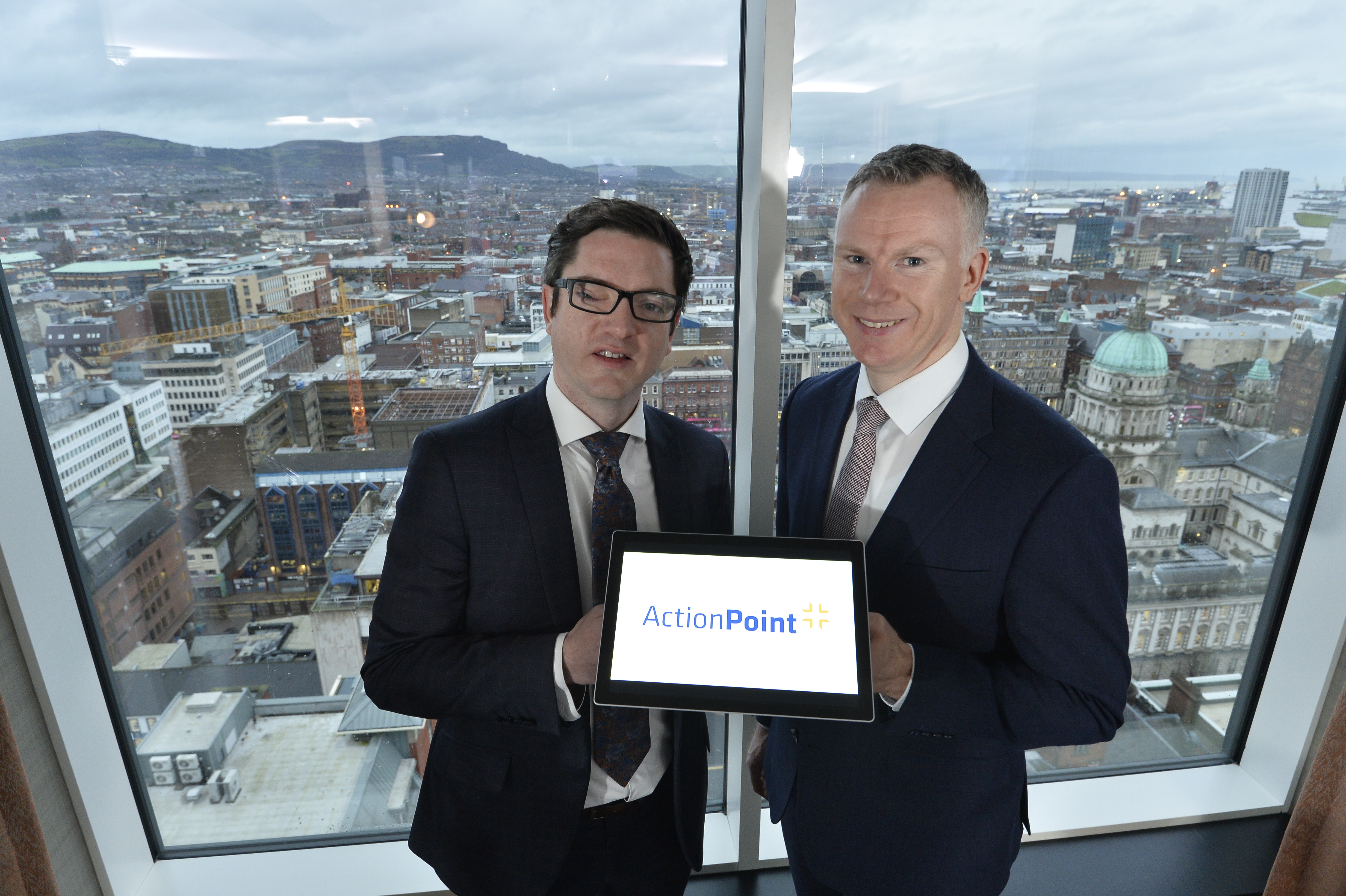 Lisburn, 29/07/2019 – Lisburn based tech firm ActionPoint have today announced that they have been approved as an official supplier on the G-Cloud 11 framework. The framework acts as a marketplace where public sector bodies can buy directly from approved suppliers as opposed to tendering for individual projects. ActionPoint have previously worked with the Department of Finance and Public Prosecution service and are aiming to grow the public sector side of their business even further.

Speaking after receiving confirmation of the approval, ActionPoint CTO Stephen McCann said “Being approved for the framework is important for ActionPoint as the company hopes to expand upon it’s already successful public sector business both in the UK and Republic of Ireland.”

The UK Crown Commercial Services G-Cloud provides a quick and easy route to market, access to the latest technology and reduced cost of ownership. There has been £4.72bn worth of sales through the framework since its inception in 2012 with 45% of money spent awarded to SMEs.